The 48HR Film Project is a challenge where a team receives a character, prop and a line of dialogue and are given 48 hours to write, shoot and edit a short film. Our team loves creative challenges so we decided to participate in the 48HR Nijmegen, our first ever attempt at such a project. With a large team of 34 people, we spent a sleep-deprived weekend shooting at various locations in Amsterdam and created an exciting detective story in VR. In the end, our hard work paid off and we won the best VR film! 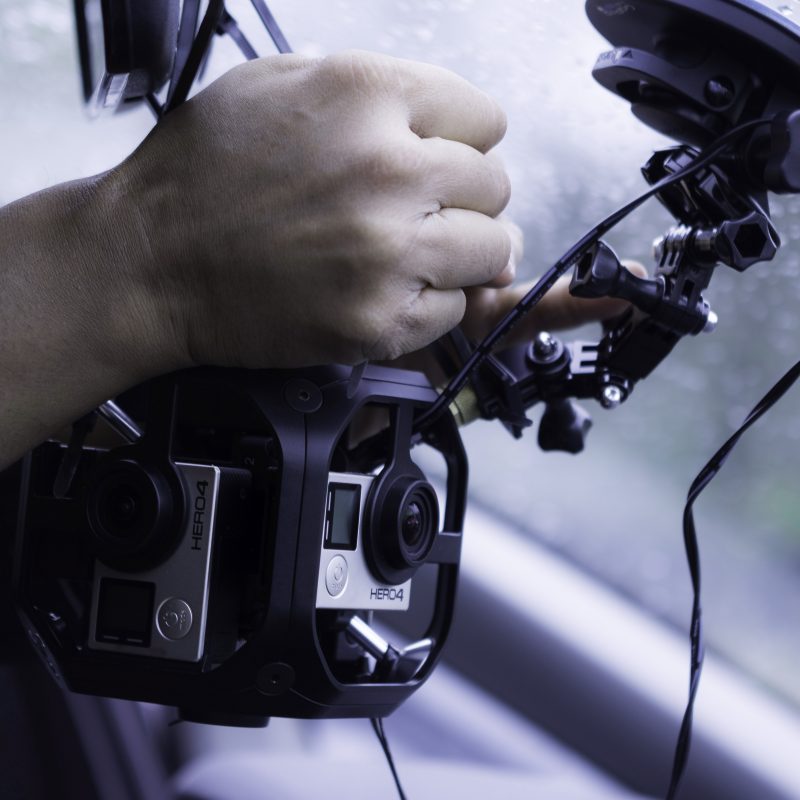 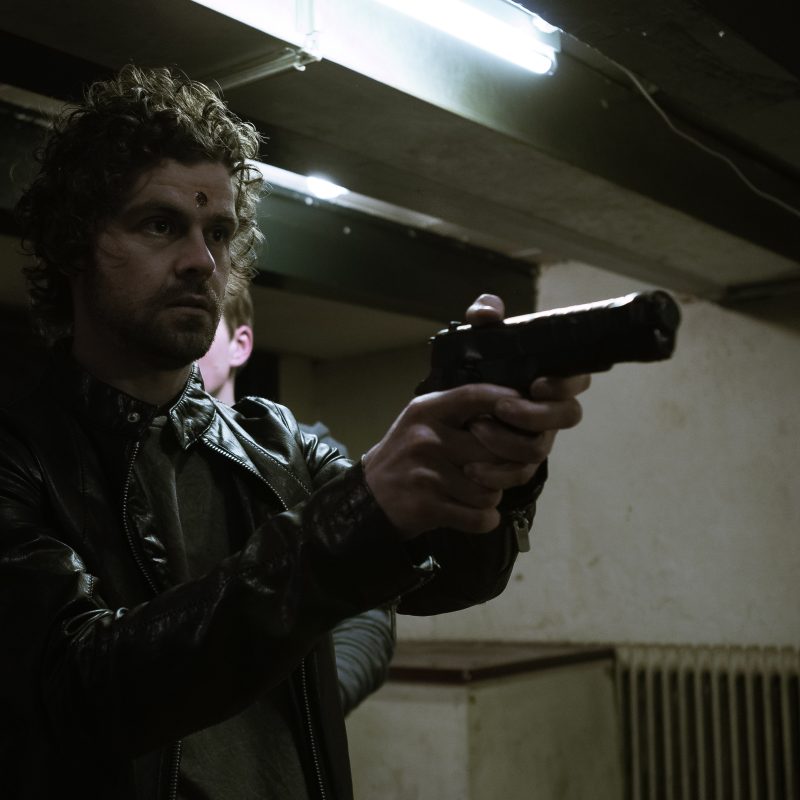 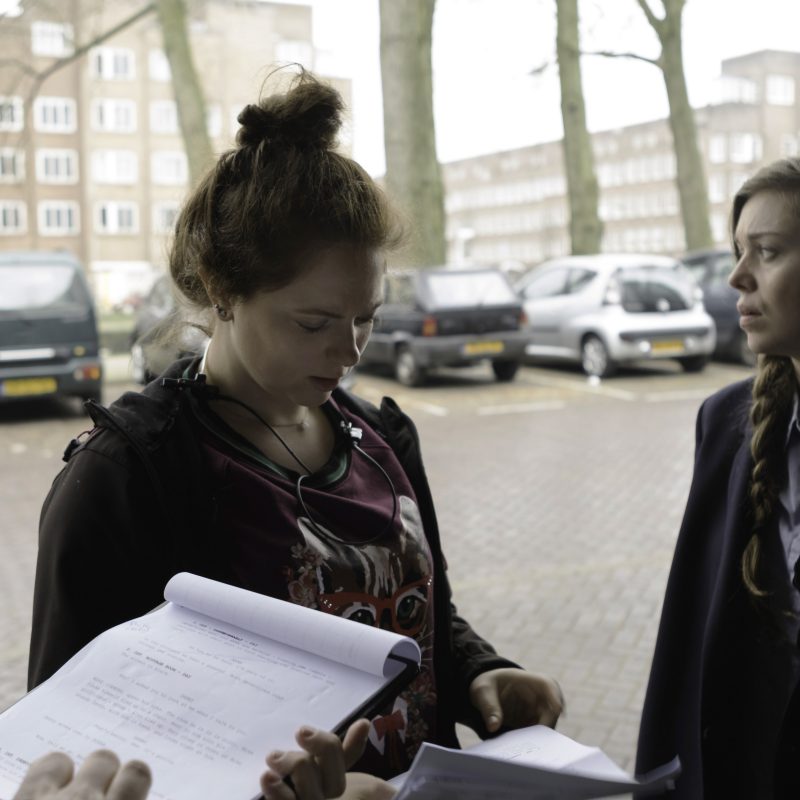 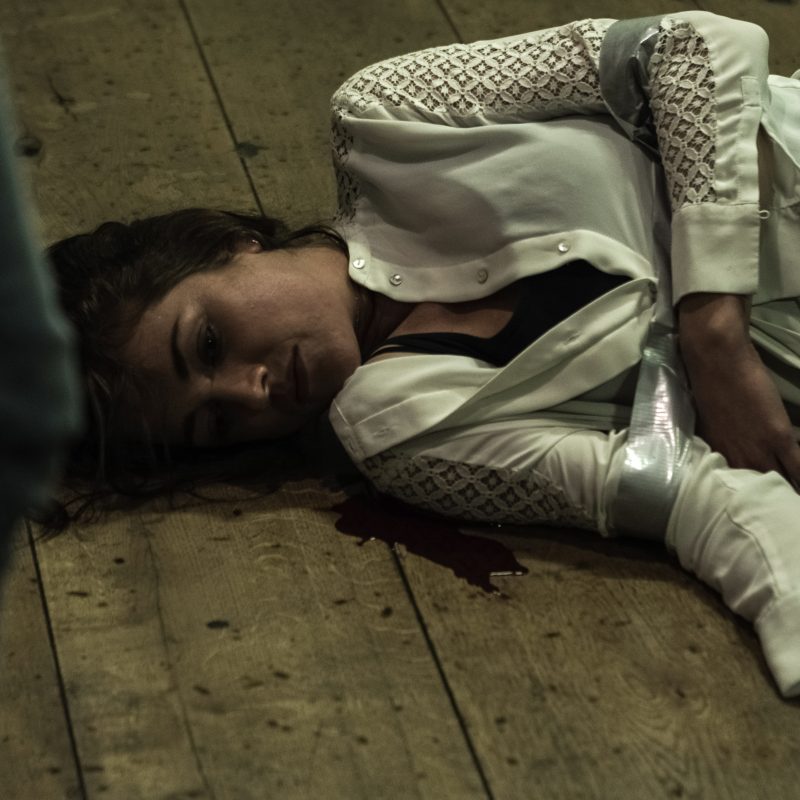 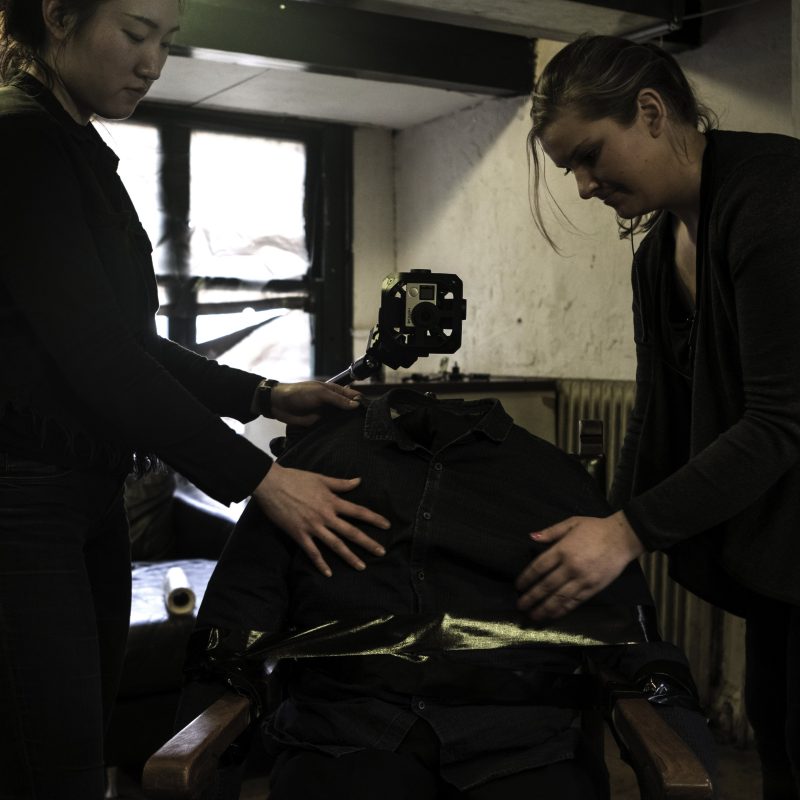