This resulted in Hollow, a film made for the 48H Film Project Amsterdam 2017. A competition in which 23 teams competed, every single team making a film within one weekend. On Friday at 19.00h, the organization releases a genre, a line, a prop, and a character. At that moment the stressful process starts, creating a story and realizing it before Sunday 19.00h. Thanks to an amazing cast & crew, it was possible to deliver something we are incredibly proud of.

The story follows Anna, who is sent an A.I. hologram of her husband after he is killed in action. The government usually sends these to widows, so Anna cannot possible expect what is actually going on: hackers are controlling the A.I. and are after the insurance money.

We are very proud to have won the Best VR Film with Hollow at the 48HFP Amsterdam 2017, as well as nominations for Best Actress and Best Screenplay. We hope you enjoy the film! 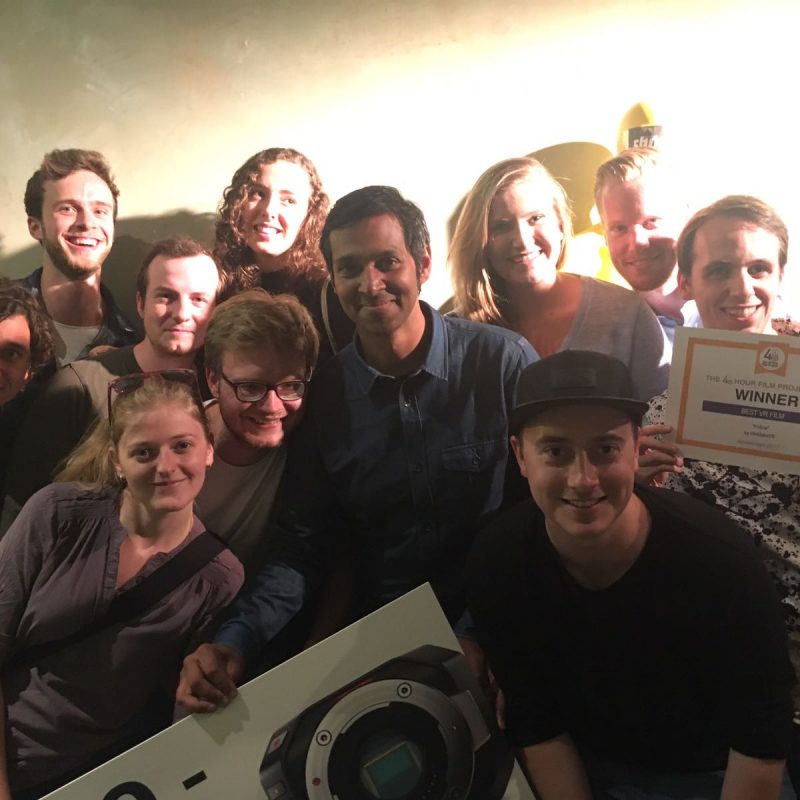 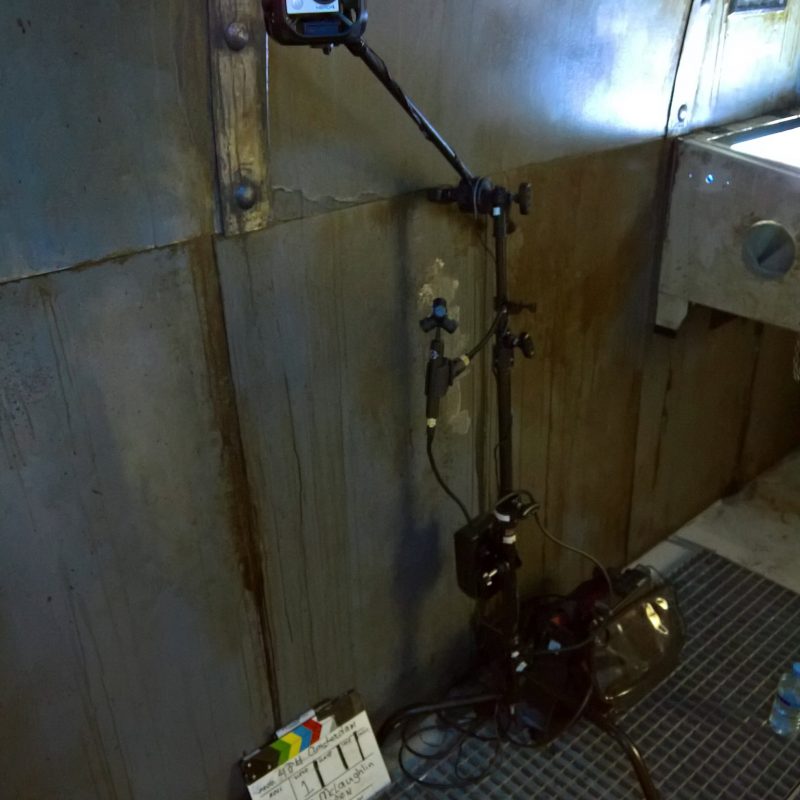 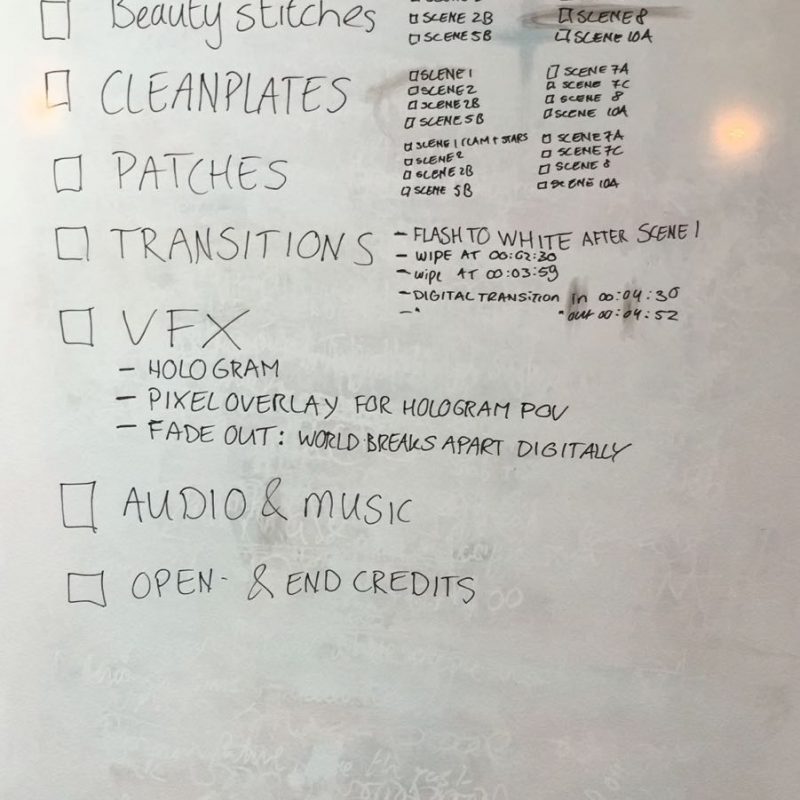