Ashes to Ashes was initiated by WeMakeVR as an internal experiment and was further developed at the VR Days Europe in 2015. Within a year it evolved into a full-blown VR production through the collaboration of a number of partners and WeMakeVR was involved in all stages of the production. Our producer and marketing manager played key roles in pre-production and our VR Director Peter McLaughlin was appointed as Director of Photography, later taking charge of the post-production stage. The film tells the story of a dysfunctional family dealing with the death of their paterfamilias and his unusual dying wish to have his ashes blown up.

The viewer experiences the film from the perspective of Grandpa Git’s urn, allowing a passive view of the tensions within the family which become increasingly apparent as the story unfolds. Furthermore, there is a surreal play on the layers of reality which are revealed when the set changes in real-time around the viewer and shamelessly exposes the crew behind the scenes as well as the actors out of character. An additional unique component is a moving camera, which was placed on a remote-controller dolly track. This allowed for seamless set changes, given that the entire 10-minute film was shot in one take. The unusual fellowship of three directors; one film, one theater and one VR specialized, creates a unique interplay between the three niches, which is evident from the set design, use of space and camera work. Ultimately, the collaboration of these niche directors as well as the expertise of all the partners involved allowed us to push the boundaries of cinematic VR and create an entirely new experience for the medium. 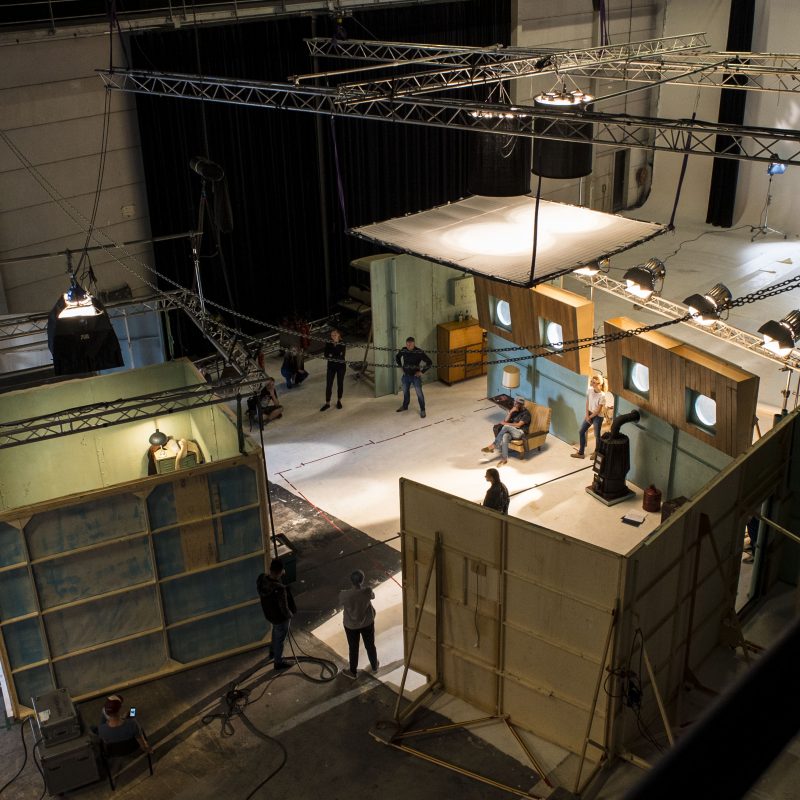 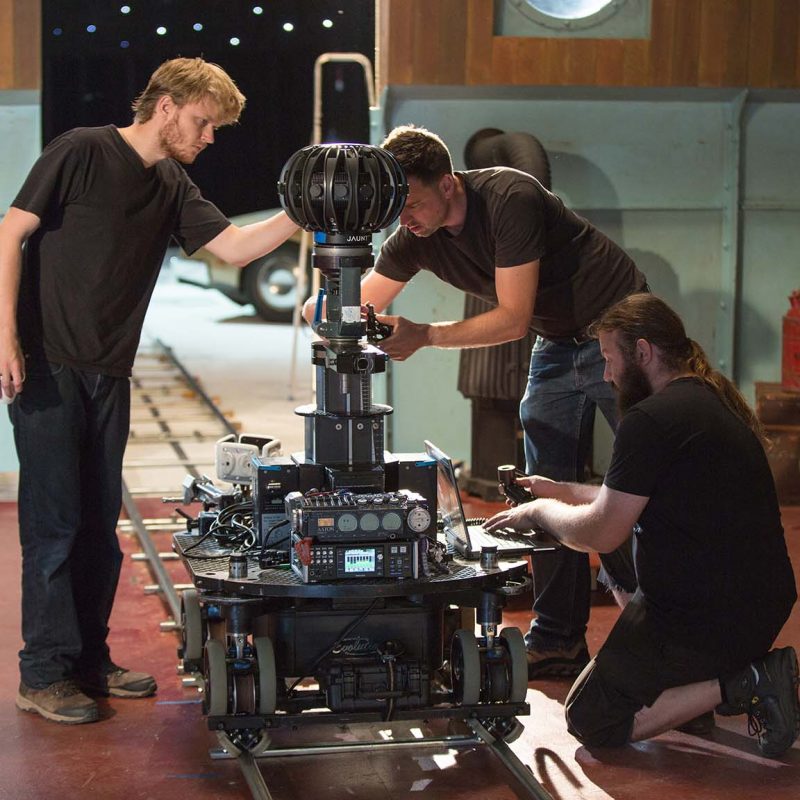 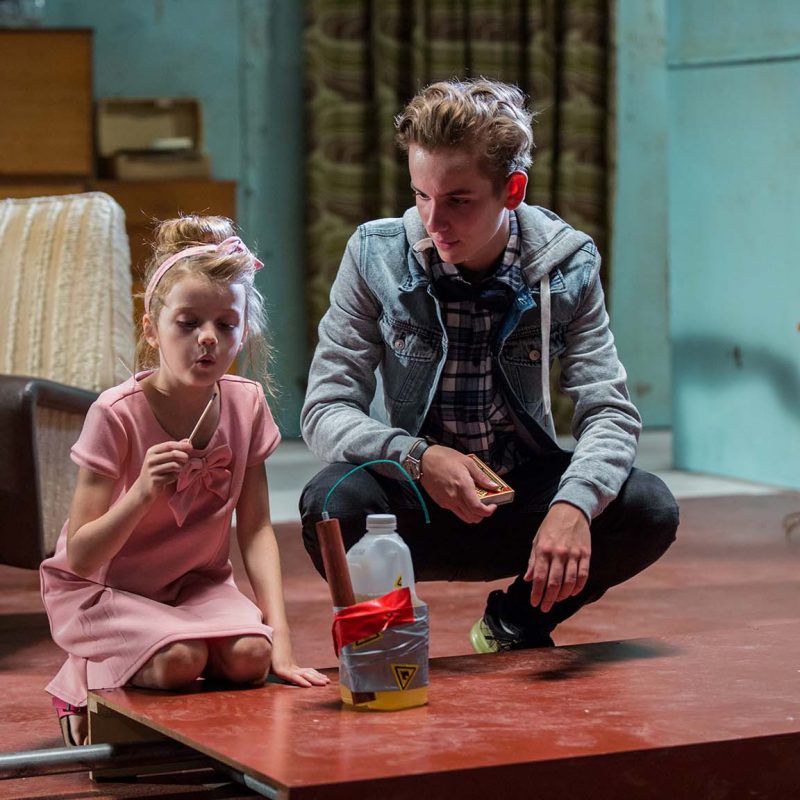 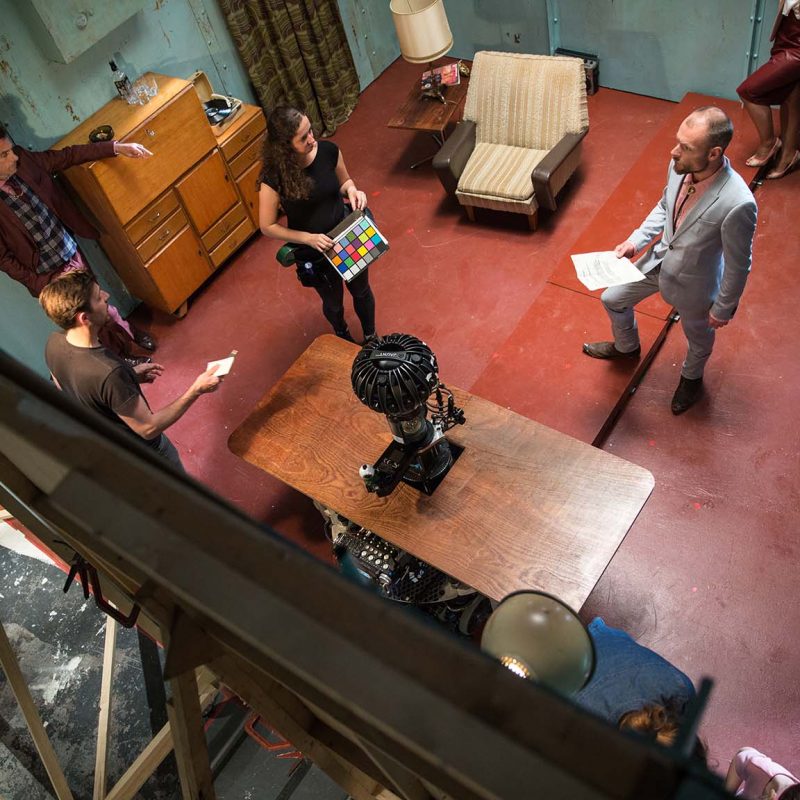 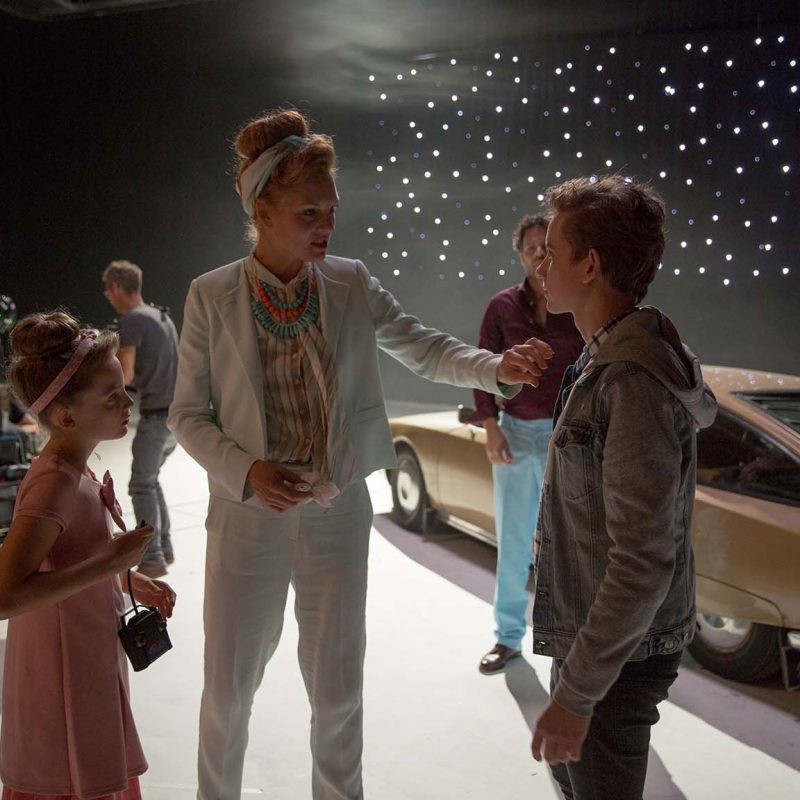 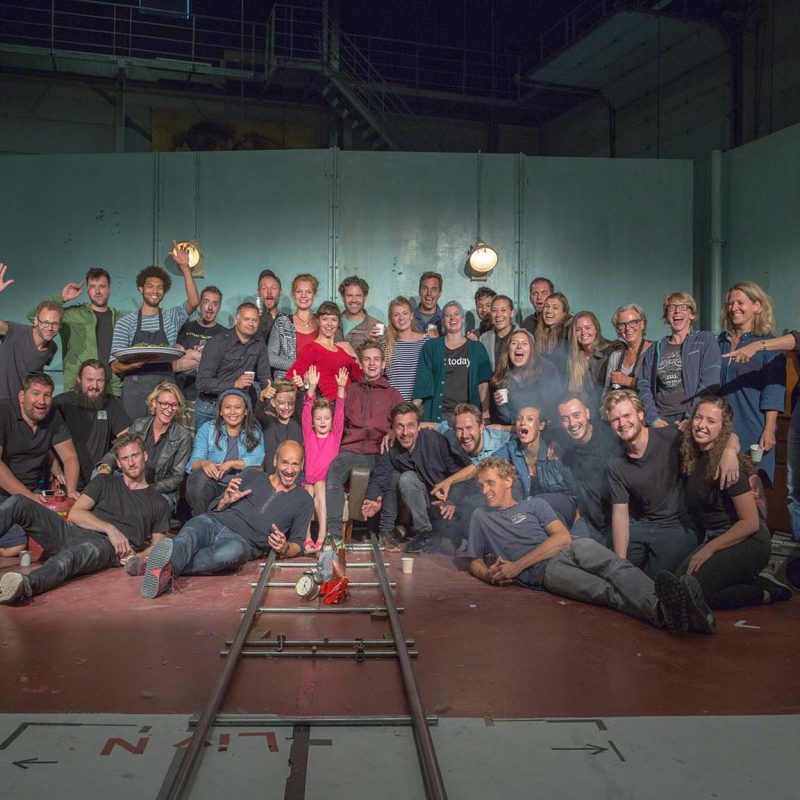