With 17 stages and more than 300 artists, Mysteryland is the biggest electronic music festival of the Netherlands. WeMakeVR got the chance to share this awesome weekend with the people at home by live streaming several shows, which made Mysteryland the first festival with a VR livestream.

After extensive technical tests, location visits and logistics preparations, we managed to host a continues 360 livestream on the festival’s YouTube channel. We used two VR cameras. One of the cameras was installed on the main stage for a continuous stream, while the second camera got prepped for the next show at different stages throughout the weekend. Through this set-up, we were able to offer a 360 livestream from 13 different stages which resulted in 20 hours of music.

People at home could watch the livestream via YouTube 360 on their smartphone, desktop or in a headset. At the festival itself, the organization created a ‘VR living room’ where the visitors, in need of a break, could hang out on big sofas without missing anything of the festival thanks to the provided VR headsets. 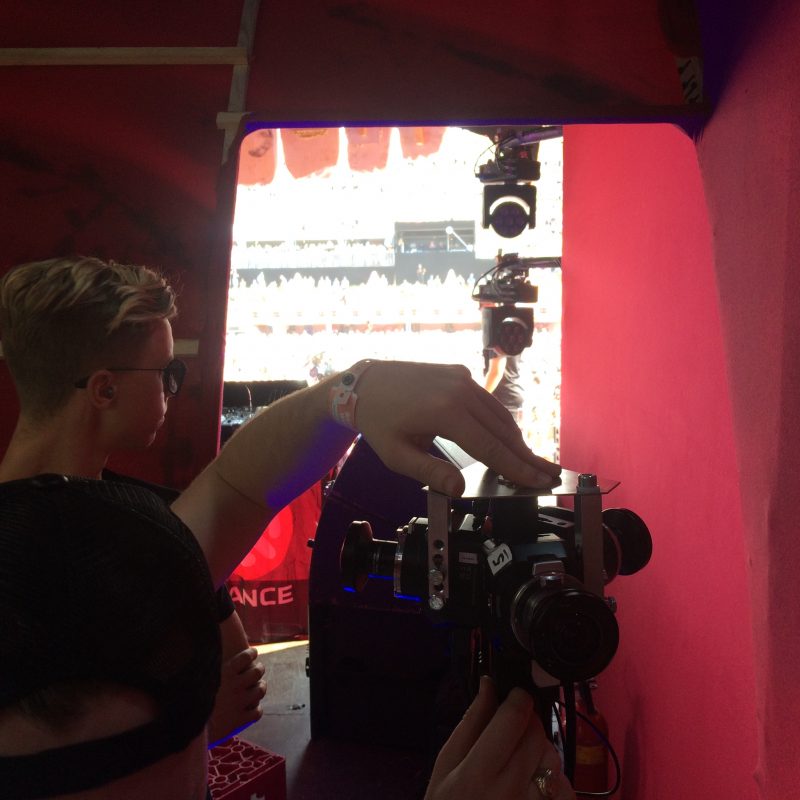 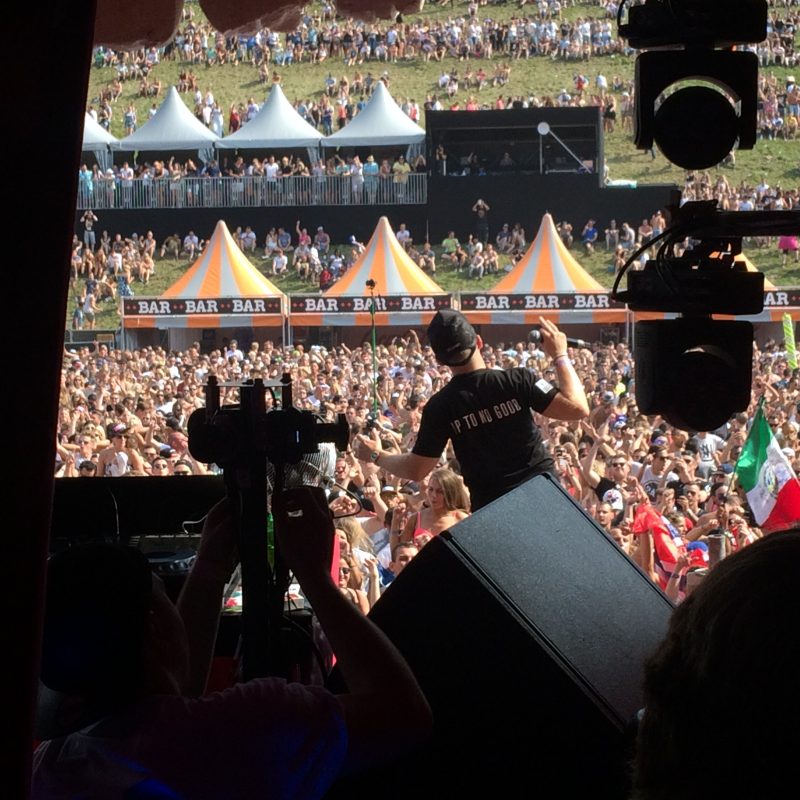 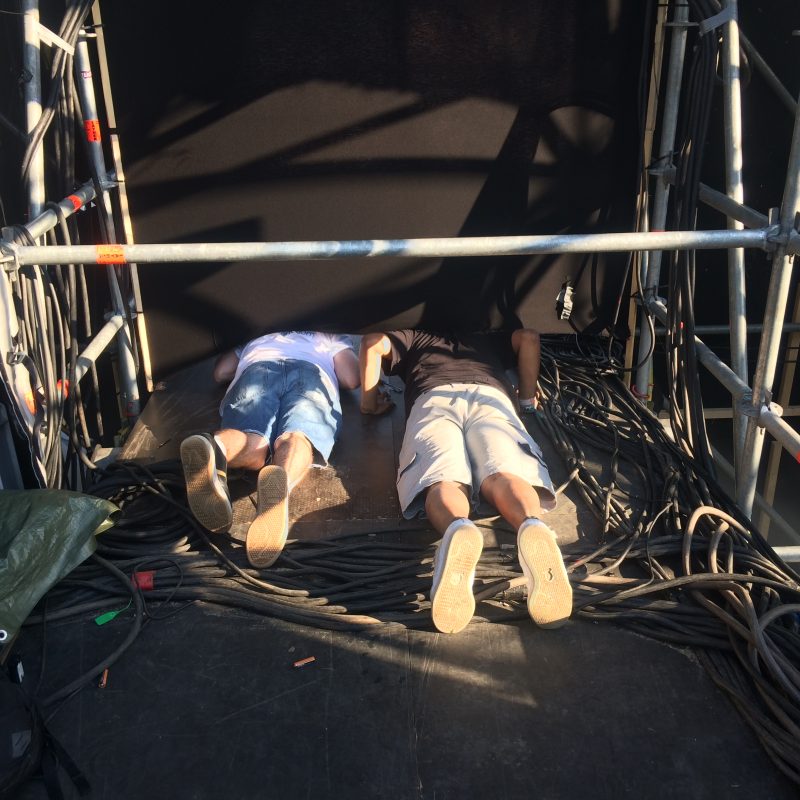 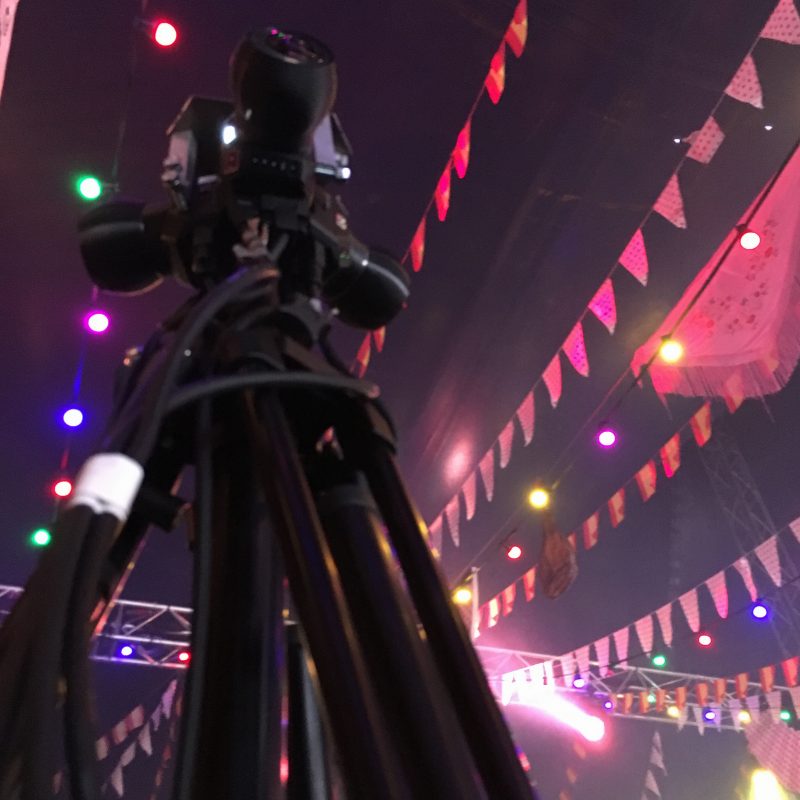