Experience the journey of griffon vultures from the zoo back into the wild.

Artis Royal Zoo is involved in initiatives all over the world. As a zoo located in Amsterdam, they want to show the public their work across the globe. In April of 2018, two griffon vultures raised in Artis were released back into the wild in Sardinia as part of the “Life Under Griffon Wings” project. To help visitors of the zoo in Amsterdam be part of this event we created a VR-experience that documented the release of the griffon vultures into the wilds of Sardinia.

It was of the utmost importance that the griffon vultures wouldn’t be disturbed or endangering them right before and during the release. The VR-team worked closely together with the animal handlers to devise a way to capture 360degree footage up close, while not disturbing the animals. Incredible shots were recorded from within the aviary, while the VR-team meticulously monitored the animals for hours end.

Back in Artis, accompanying the aviary, a VR headset transported visitors of the zoo to the aviary in Sardinia with the young griffon vultures. The collaboration between Artis Royal Zoo and WeMakeVR resulted in an experience which brings a mass audience closer to the griffon vultures than possible through other means. 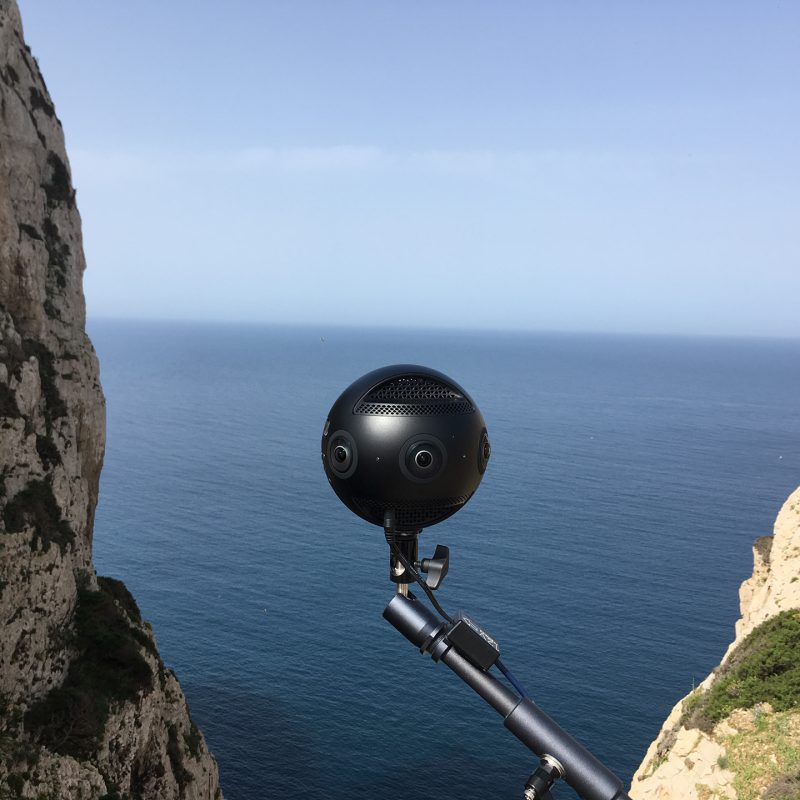 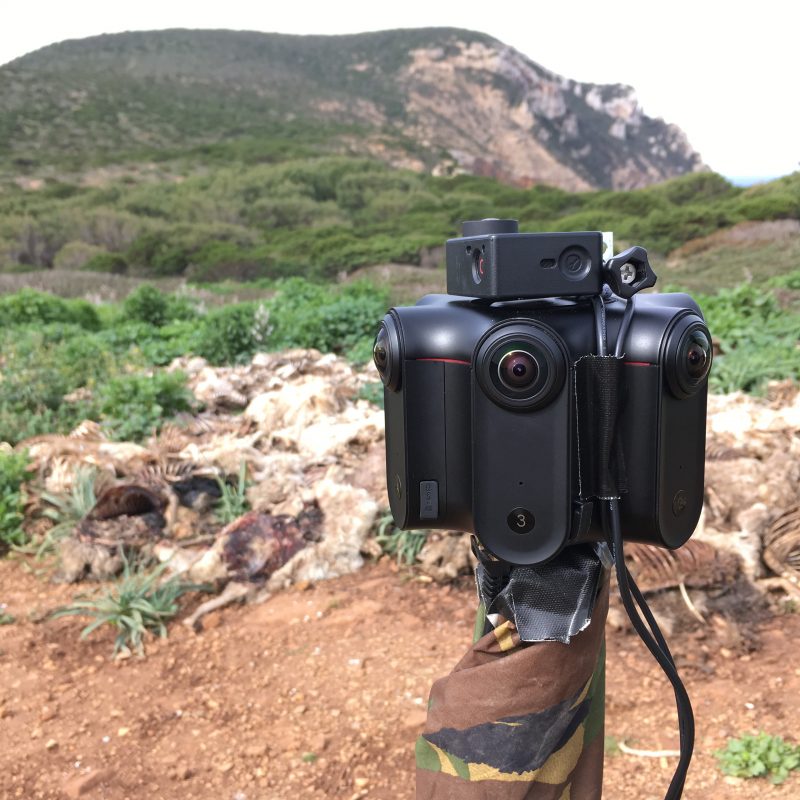 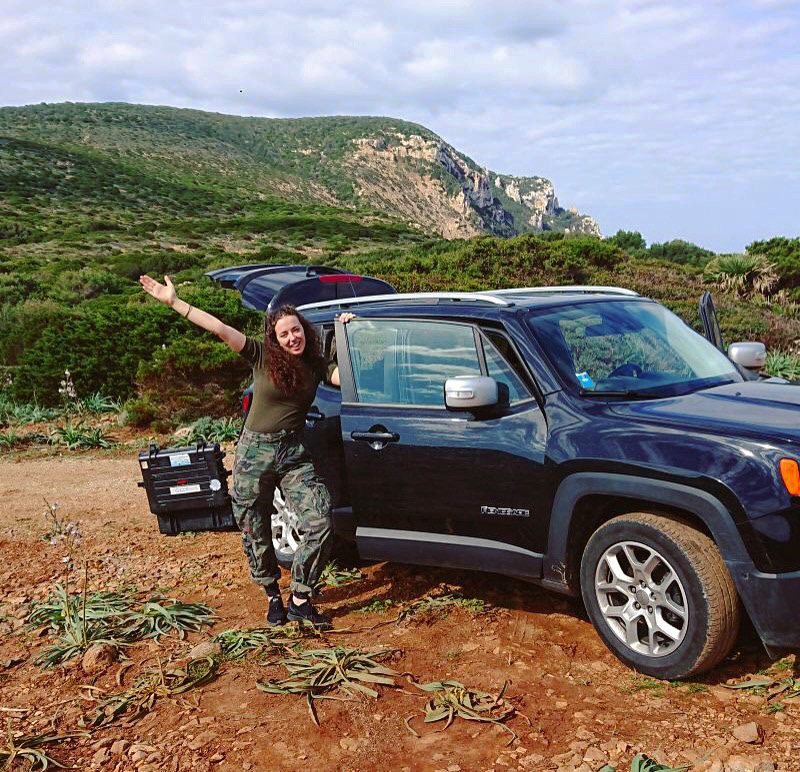 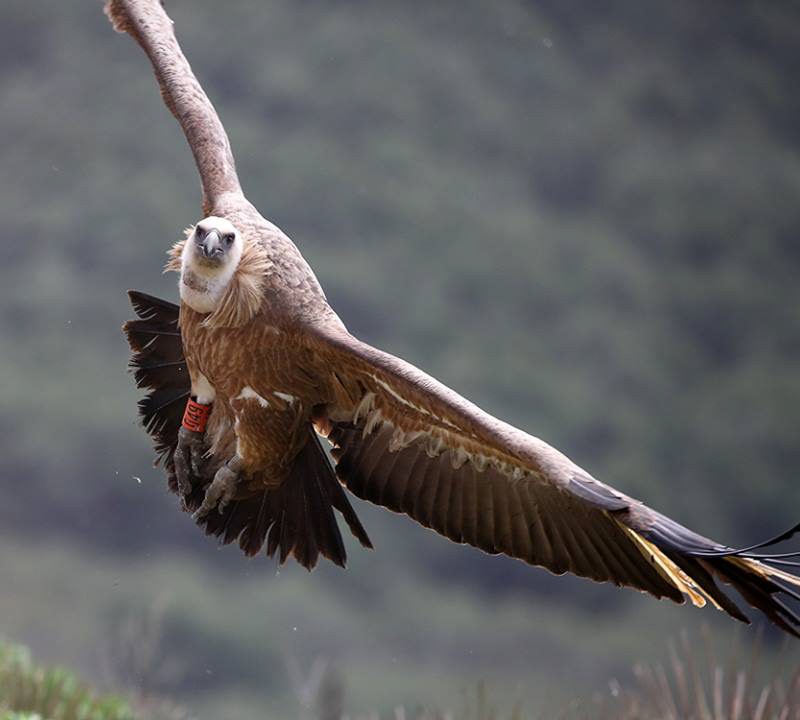 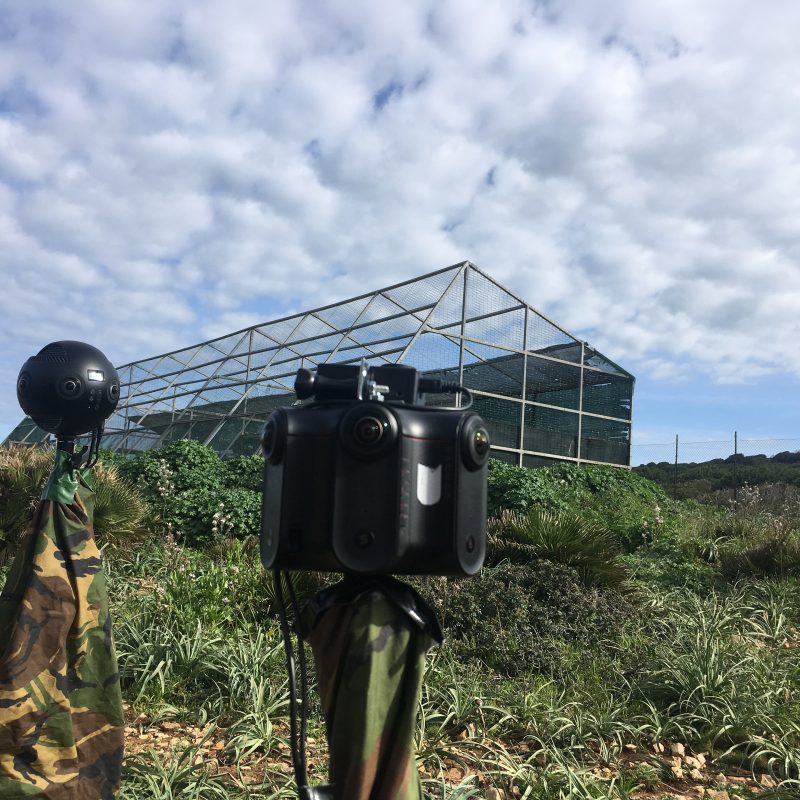