Angels of Amsterdam is set in a truthful recreation of a 17th-century café in Amsterdam, where you share key episodes in the lives of Maritgen Jans, Juliana, Elsje Christiaens and Pussy Sweet: four fierce angels who were not getting their fair share of the Golden Age’s gold and took their destiny in their own hands.
They respond to eye contact and share their stories in the form of contemporary songs, dances, or performances.

Four young women had left behind all they knew and had boarded the ship in Dutch Brazil or Jutland, or had spent days trudging up from a tiny village in Noord-Brabant to try their luck in booming 17th century Amsterdam. They were unfamiliar with the way money works and in their dealings with hustlers, landlords, and whoremongers, they didn’t have a snowball’s chance in hell. Angels of Amsterdam shows the dark side of the wealth and liberty of the port- and trading city of Amsterdam. The power relations between rich and poor, as well as between men and women in that young capitalist society also concern us. These are stories that have brought us to where we are now.

Often, VR-audiences are wowed by technical smoke and mirrors while they experience virtual worlds. Our aim was to truly transport the user. We created a work which combines 3D-scanning, volumetric images, and many custom techniques to create a seamless blend between the real and the virtual. The goal here was not to showcase technology, but to find a way to render it invisible. Technology applied well, does not distract. Instead, it helps the user to truly focus on the experience.

"Michel Reilhac, Venice VR curator, previewed “Angels” at WeMakeVR, and was seriously impressed by both narrative and technical innovation. This was further emphasised by the work being selected for the 78th Venice Biennale Film Festival." 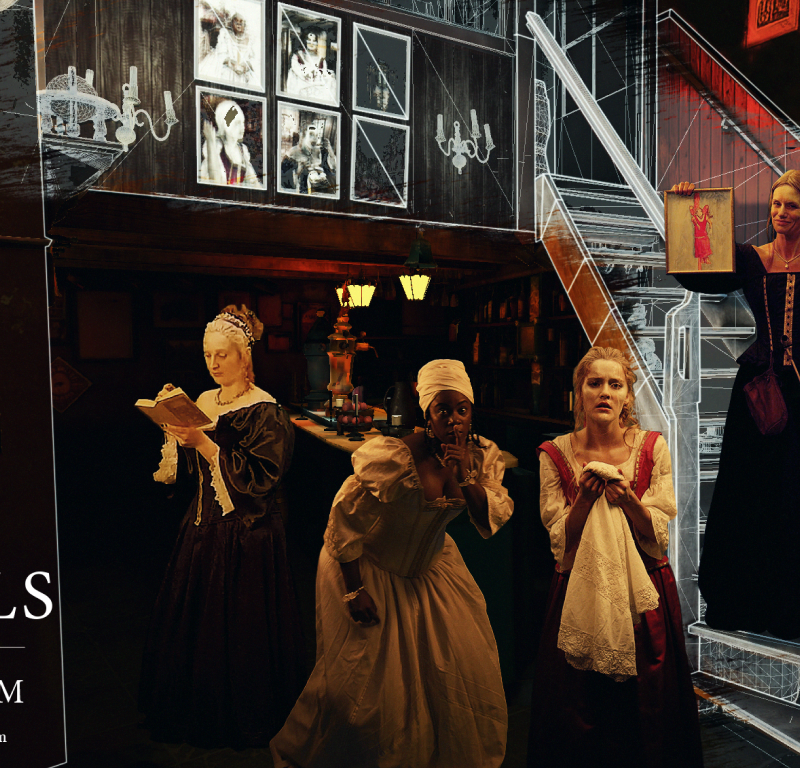 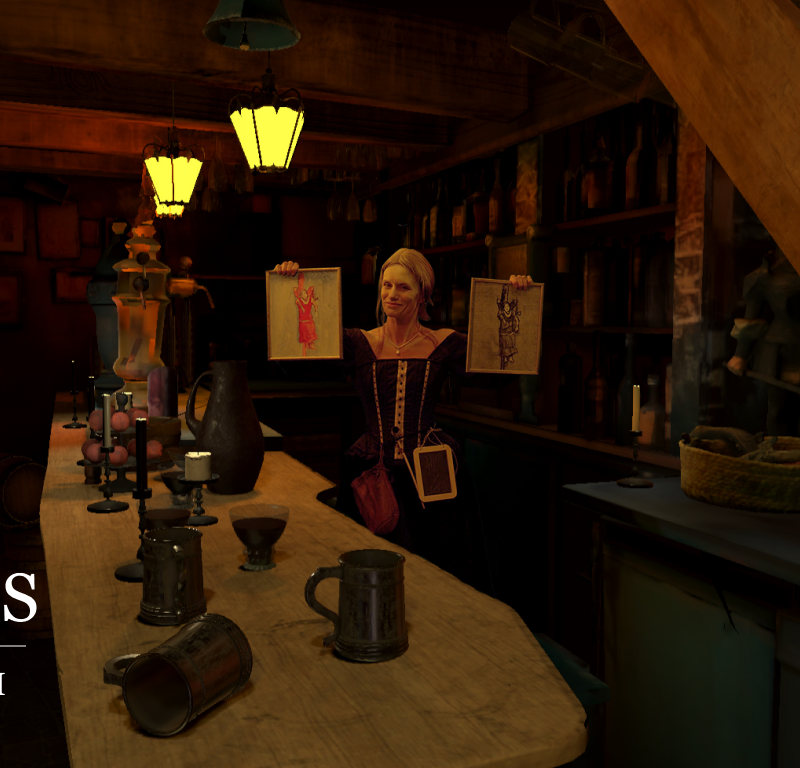 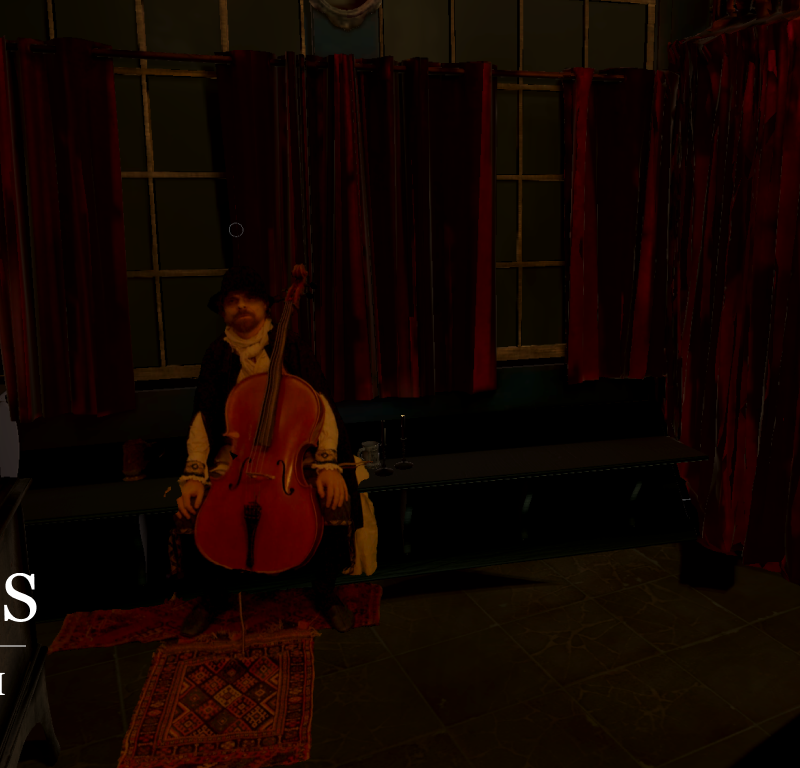 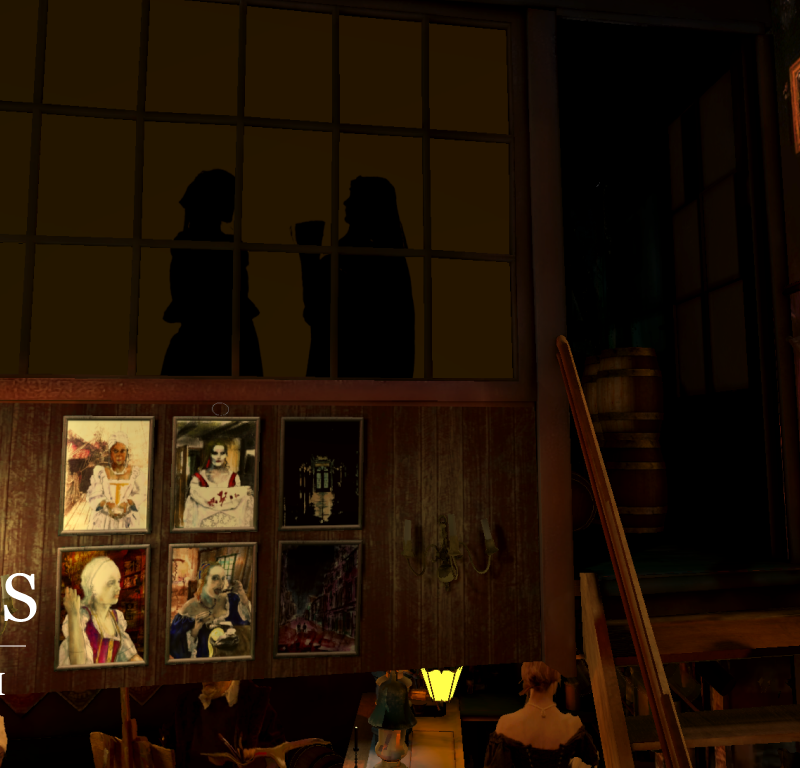 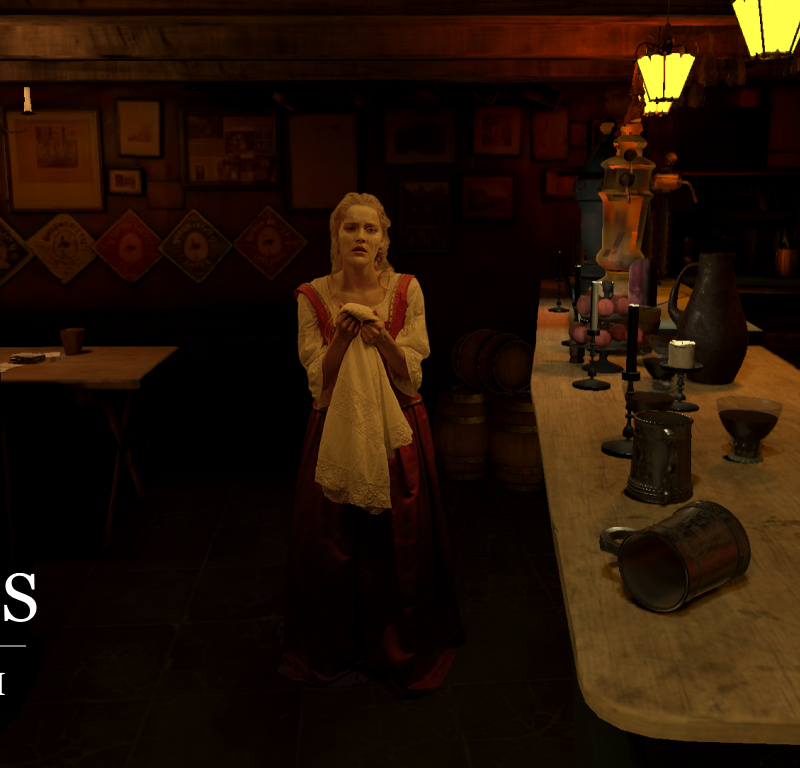 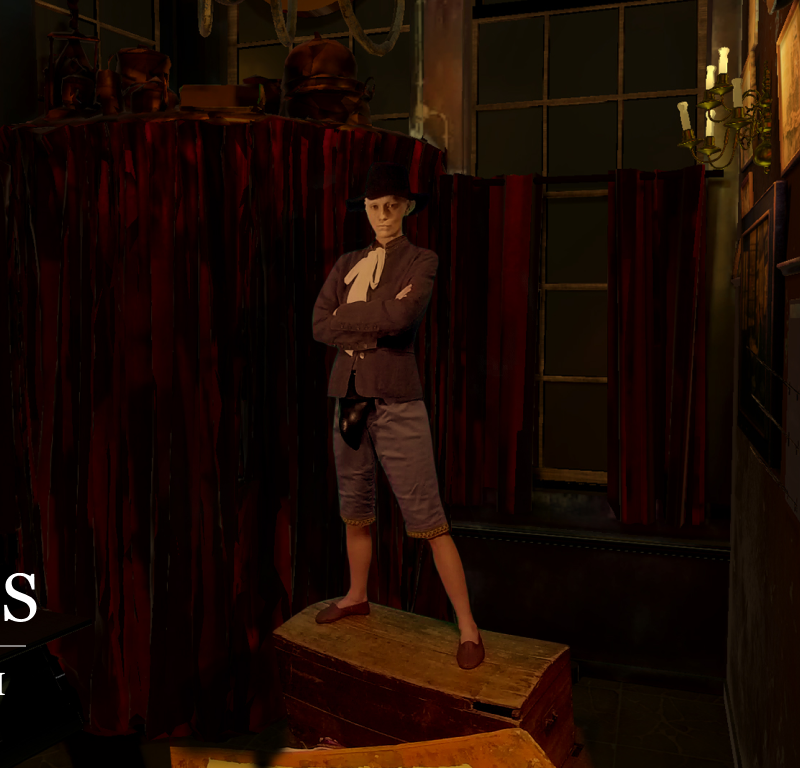 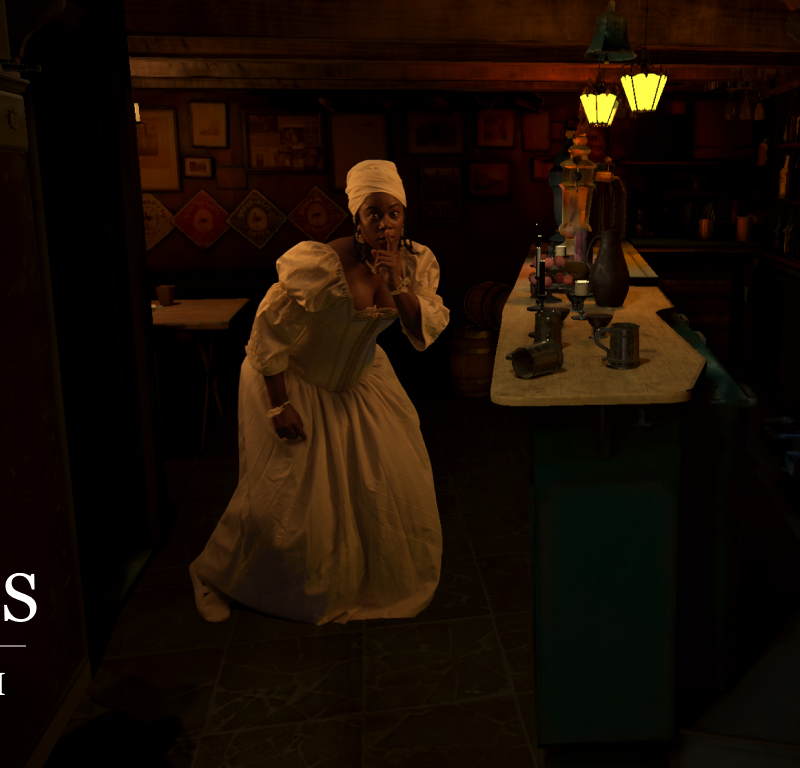 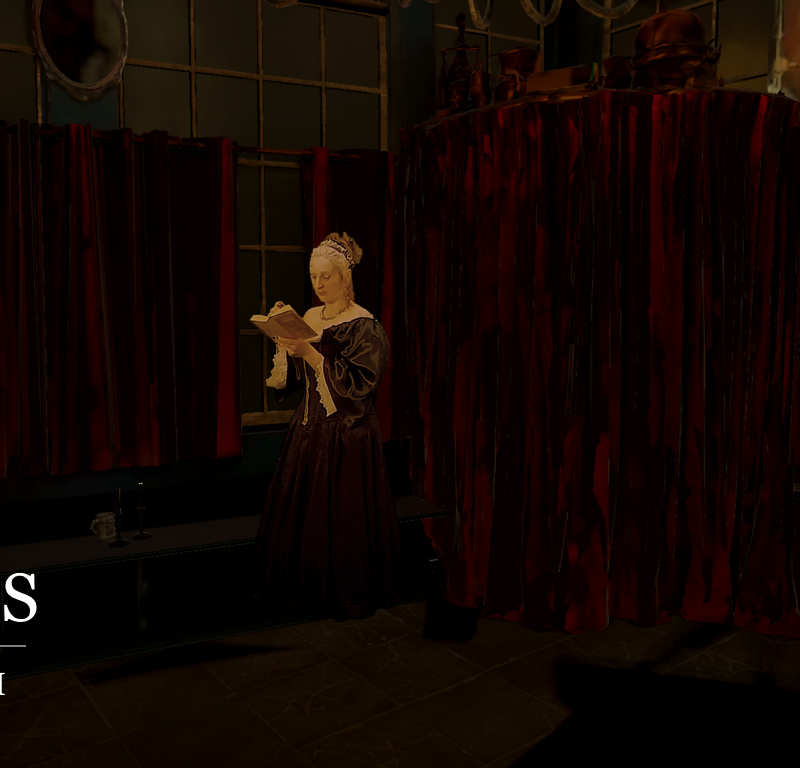 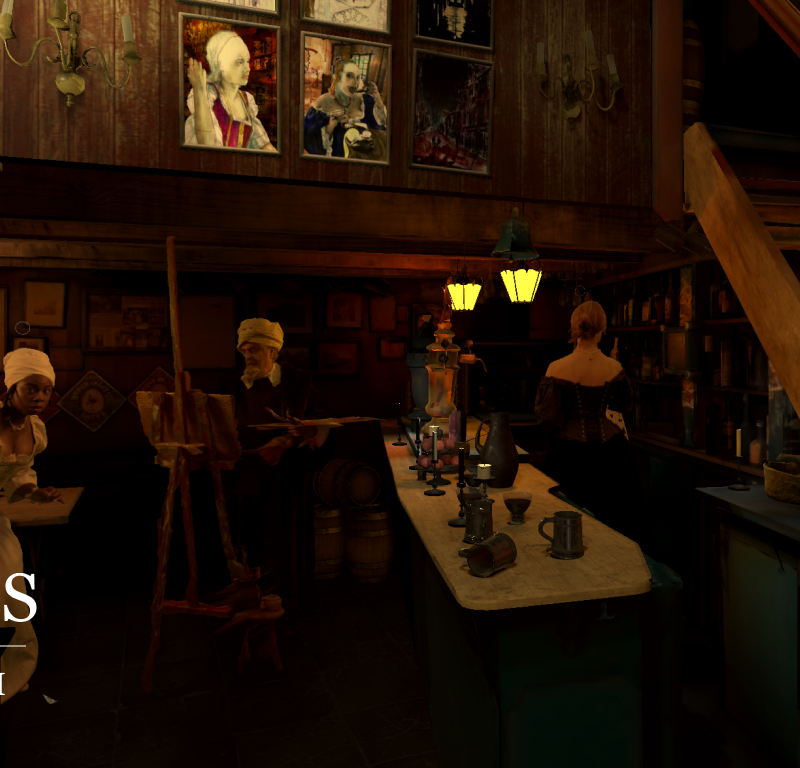